I’ve been experimenting this week with running Bloom Reader in Windows 11 using the Windows Subsystem for Android. It takes some doing to get set up to do this, and interaction with the host operating system is still clunky, but I thought people might be interested to see that this is coming. 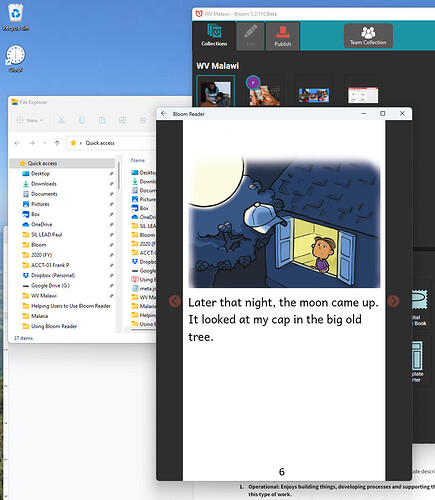 Paul, any instructions documented for this?

Here are a couple of articles with most of the details: 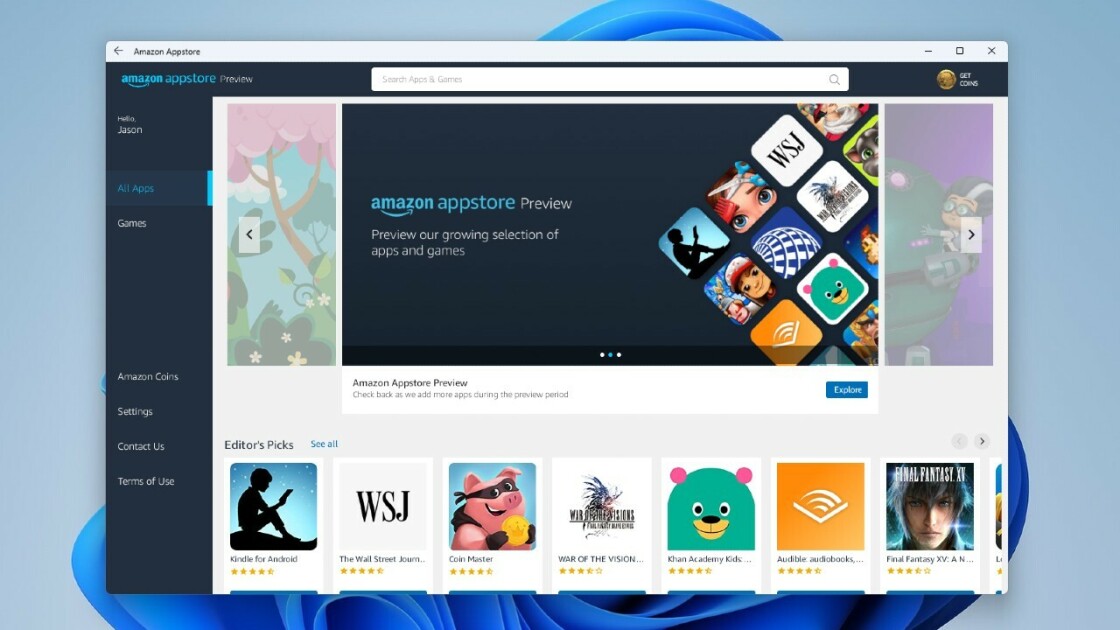 How to Run Android Apps in Windows 11

Want to run mobile apps in Windows? Here's how to install the Amazon Appstore and download Android apps on your Windows 11 PC. 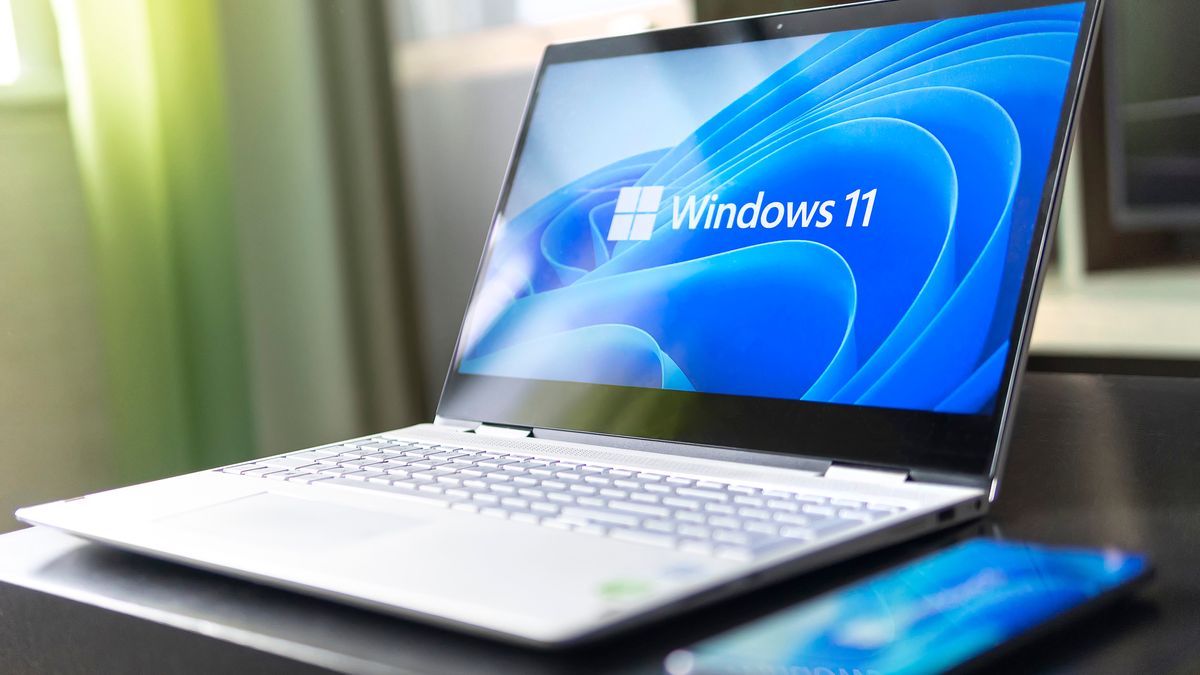 How to install Android apps on Windows 11

Want your favourite phone apps on desktop? Here's how to install Android apps on Windows 11

Because Bloom Reader isn’t in the Amazon App Store (which is how Microsoft lets you get apps), you’ll have to “side load” it. That requires going into the Windows Subsystem for Android and enabling Developer Mode.

You can download the latest Bloom Reader APK from bloomlibrary.org

That should enable you to install Bloom Reader, though the process is so new that difficulties could easily arise.

The biggest challenge is getting books into Bloom Reader! I ended up side-loading Chrome for Android and using it for the downloads. Then you can go exploring for the BloomPUB in the Android file system. I also experimented with an Android file manager I found in the Amazon App Store that provides a way to get Windows file system files into the Android downloads folder.

Thank you for pointing us to workarounds that can get this happening for testing, especially the file system issue. (Interesting that the app doesn’t interact with the online library directly. It would be great if it could.) Only when these apps don’t have to be side-loaded will they be truly useful on a laptop, to less savvy Windows users. Looking forward to when that becomes a reality.

Hmm. Well, I have successfully installed several apps before, but the Bloom Reader apk doesn’t seem like it wants to install. The WSATools APK Installer app just continues to say “Installing application…” and never completes.

Not sure what might be the issue. I’ve killed it and tried again, but the same issue. Does the apk expect to access the internet when it installs? Is the sample book already in the apk or is that downloaded during the install process? I ask, because the APK file is only 3.8MB, which seems pretty small to me.

I don’t know for sure what’s going on. It’s always good to look for a hidden dialogue asking permission to do something. And you checked to see whether it maybe did actually install? You should have a new item on your Start menu. The sample book is in the APK, but it probably doesn’t take much space.