I’m working on a songbook app, in the word document I use the characters //, but the phone doesn’t display the closing of the characters, I attach the example.

What should I do? 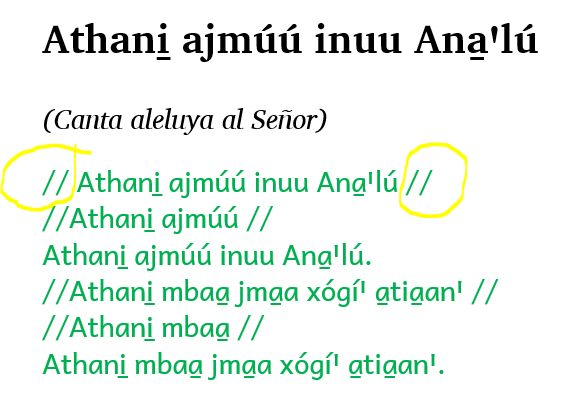 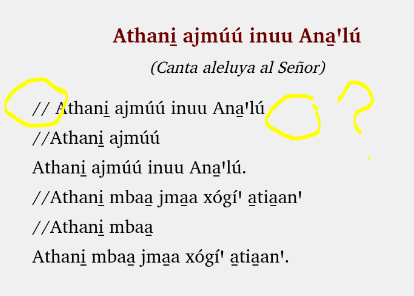 // is a special combination in app builders, usually used in section headings to indicate: If you have to break this line, the preference is to break it here. So you might have:

So it looks like the ones at the beginning of a line are just put in (since you obviously don’t want to break the line there), but the ones later on are stripped off because they are interpreted as line break placements.

So that’s the problem, but I’m not sure what the solution is…

Another thing you could try is to put “” before each slash, so // (that’s 4 characters). It may be that the backslash will force the forward slash to be interpreted as just a forward slash, and remove the line break placement function. But this is just a guess, and it may not work!

I’ll try your suggestion and tell you how it went.