How do I get bulleted and numbered lists in introductions?

Does anyone have tips on how to format introductory text?

To clarify, this concerns the kind of introduction that appears at the top of the chapter selector, normally used to introduce an individual book in SAB apps. 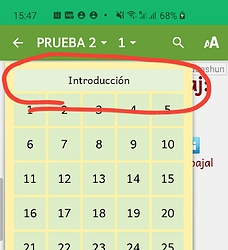 I am unable to add the following:

To show some examples, here is the introduction to Matthew from the 2010 publication of the NT in Panao Quechua (QXH): 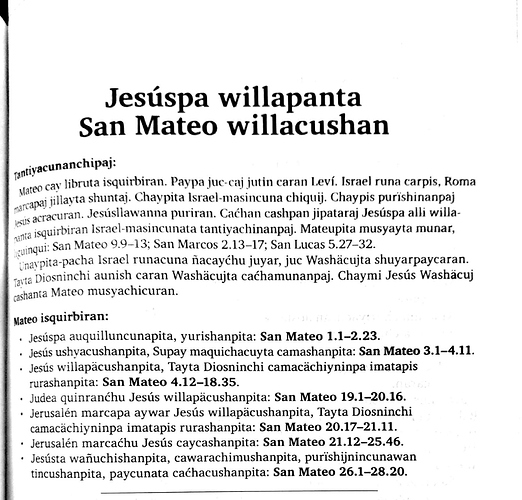 The same SFM text has this result in the SAB app. It lacks white space and bullet points, making it more difficult to read: 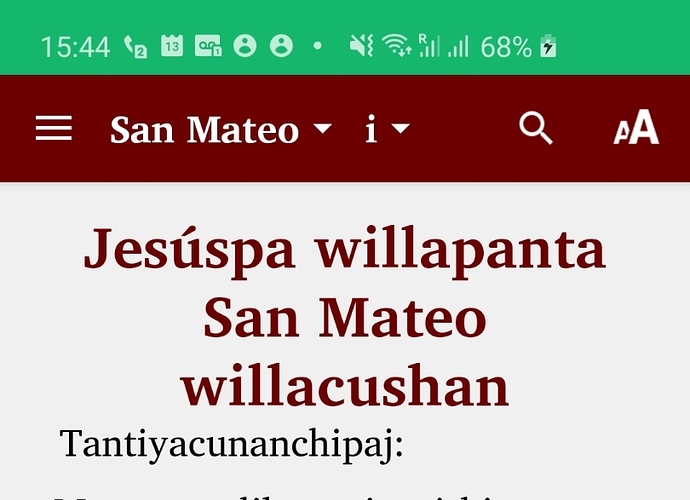 Here is how the introduction looks when I add it as its own book. I like the look, but this placement is not ideal as it is harder to find: 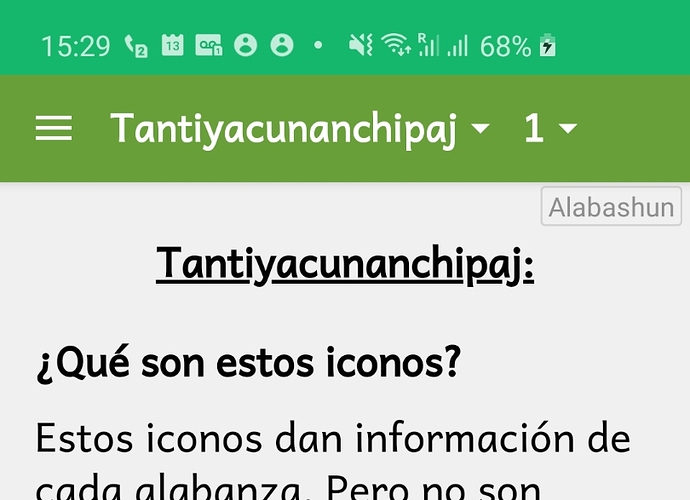 This is the best I can do presently as a proper introduction. I added the bullet points manually (•), but there is no indentation for either kind of list. 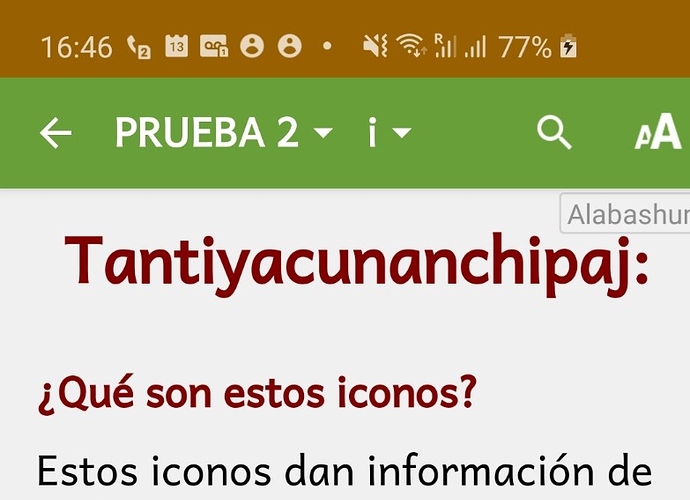 The SFM text in Matthew uses \io2 for lists, but the formatting makes it look like one block of text. I use tried using \li1 and \lil1, but I found that all text disappears, starting with the first occurrence of those markers. 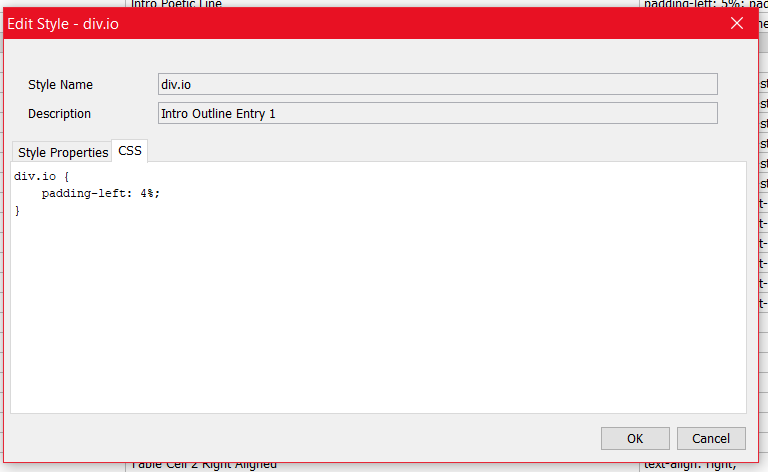 image.png768×472 10.8 KB
I tried adding list-style-type: disc but found that the addition disappears as soon as I hit OK.

\b doesn’t work to add a blank line, but as a workaround I was able to get white space before the headers by changing the padding-top of div.ot tp 20px.

So, my main issues are bulleted and numbered lists.

Any ideas on how to get bulleted and numbered lists in introductions?

In USFM, markers in the introduction all begin with \i…

Thanks so much Richard for the help, and the handy link! That will be easier to use than the PDF.

\ili is an improvement, as it adds some spacing. But it’s still not giving the bullets or numbers, with a hanging indent. I would like to have white space in are areas highlighted in orange: 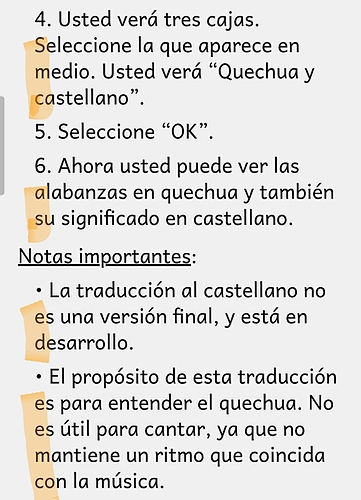 I know that development resources are limited, but I’ll go ahead and make a feature request, just in case =D.