Hi all
As discussed during the lexical model webinar on Thursday, I proposed a few improvements to Keyman Developer.

Dragging or double-clicking on character on Unicode Map should populate both key and key code fields respectively with character and character code. Right now, only character is transferred to those if we drag or double-click the character, no matter what mode we select (character/Code/Name).

I find it easier and we can avoid errors while typing codes like U_1FB4.
But, we have to make sure that the U_ is included instead of the U+ (which I understood was not supported. If I remember) 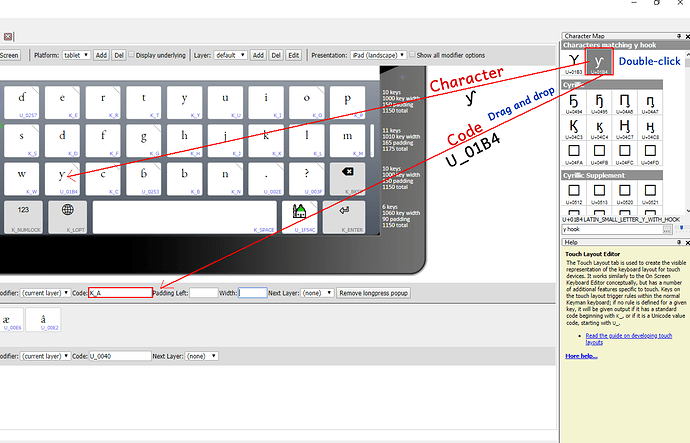 Thank you for these suggestions – we’ll turn these into issues on GitHub and track them from there (@makara would you mind doing that?)

The drag+drop from the Character Map should be much nicer in Keyman Developer 15. See the pull request at https://github.com/keymanapp/keyman/pull/6435 and its related video at https://youtu.be/qoLpuah72kw

The video doesn’t seem to be viewable for me: 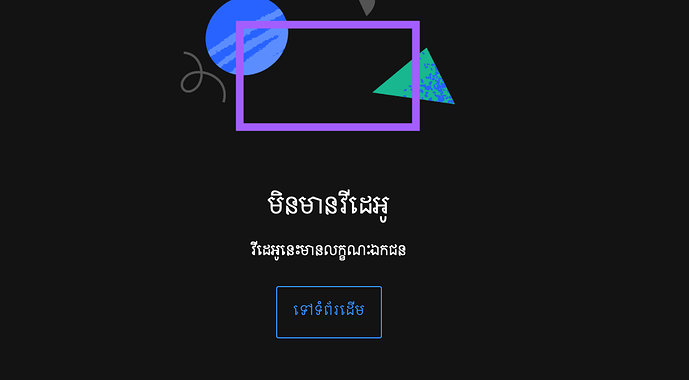 Apologies - video was marked as Private – now set to Public.

Neat! Thanks a lot. Can this handle an output of multiple characters? For instance, I want to have a key with more than one character on a key cap and have it output the two characters. Would the key id be updated to reflect the two inserted characters on the key cap automatically?

Would the key id be updated to reflect the two inserted characters on the key cap automatically?

Not yet. The drag+drop allows you to add multiple chars to a key cap by holding Shift but it does not support multiple chars in the id at this point. (Possible future tweak? Or should I make that final change to the current PR?)

Not urgent, but if people added two characters to a key cap, they may want to output both of them.

Okay, well I’ve done it now. Hold Ctrl+Shift when dropping the character to add it and update the id together.