I’m experiencing the following problems with audio in our latest dictionary build from DAB:

(4. Probably connected to the audio & images: Since I added the ~15000 audio files and ~200 images that our dictionary needs, it takes 35 seconds to open the app - which is quite a usability issue for the end user. Is there a way to speed things up?) 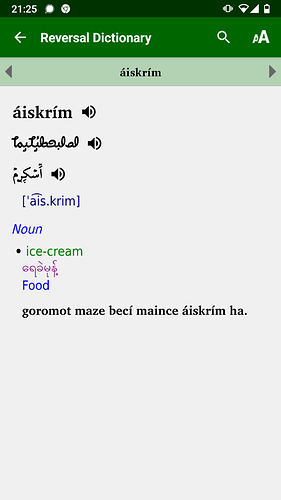 Changing the display order of elements in DAB